How to butt ductile iron pipe

This method is cpvc pipe a universal connection method. […]

This method is cpvc pipe a universal connection method. The principle of this method is that the ductile iron pipe and the steel pipe are both converted into a flange interface, thereby realizing standard docking.Ductile iron pipes have two types of standard pipe fittings, which are respectively a short bearing tube and a short tube.The socket or socket of the pipe fitting can be connected to the normal Yajie pipe, so that the pipe can be converted into a flange interface, and only need to be connected with the corresponding steel flange. 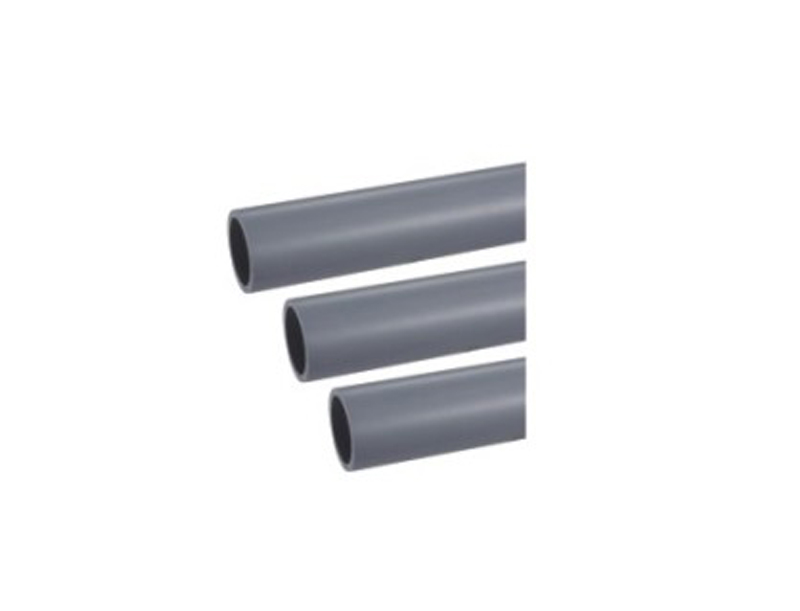 The characteristic of this method is that the connection method is relatively common, and the flange is made as a standard part to ensure the stability of the connection. It should be noted that the flanges of both sides need not only the same nominal value, but also the PN value should be consistent.The disadvantage of flange connection is that if it is directly buried, the risk of bolt corrosion is high, and problems such as water leakage at the interface may occur in the future.

Some design specifications also require that the bolt cannot be buried directly. In addition, the flange connection ensures the sealing effect by bolt fastening, and the influence of manual operation is large.The socket connection method is to ensure that the connection position is the socket for the ductile iron pipe if not, the double socket is used, so that the socket end is converted into the socket end, and the steel pipe end is welded with an additional layer at the outer diameter of the socket.

0
Previous: How to choose the right push-in accessories      Next: What are the precautions when assembling PVC accessories
Contact us