One of the most harmful things  about PVC pipes is expo […]

One of the most harmful things  about PVC pipes is exposure to sunlight. PVC that runs above the ground and is exposed to sunlight may decompose faster than normal. The ultraviolet rays emitted by the sun actually destroy the structure of the PVC material, making it brittle and brittle. There are several ways to protect PVC piping systems, even those that must operate above ground. The best way is to paint the pipes or provide coverage for the exposed pipes. PVC manufacturers recommend applying a light-colored latex paint to protect any exposed pipes. This prevents the pipes from changing color under sunlight and helps make them durable. It is also recommended that when you purchase PVC pipes, please purchase them from suppliers such as PVC Accessories Online, who store the pipes in a covered warehouse so that they will not be exposed to harmful sunlight before purchase.

For PVC piping systems buried underground, sunlight will not be a problem, but there may be debris, soil movement and freezing temperatures. Debris and rocks under the pipeline can cause friction, which can damage the PVC pipeline. In addition, in climates where freezing temperatures occur, PVC piping may be dangerous. When the ground freezes and melts, it causes the soil to shift, shrink and expand, which can damage the piping system. Although PVC is more flexible than other materials, it still has break points and often fails due to soil movement. Fortunately, there are some best practices that can mitigate the risk of damage to underground PVC pipes and piping systems. First of all, it is important to remove as much debris and rocks from the soil that the pipeline system is going to drive. Whether the contractor is doing the job or you as the homeowner, you must ensure that the soil is as free of rocks and debris as possible. 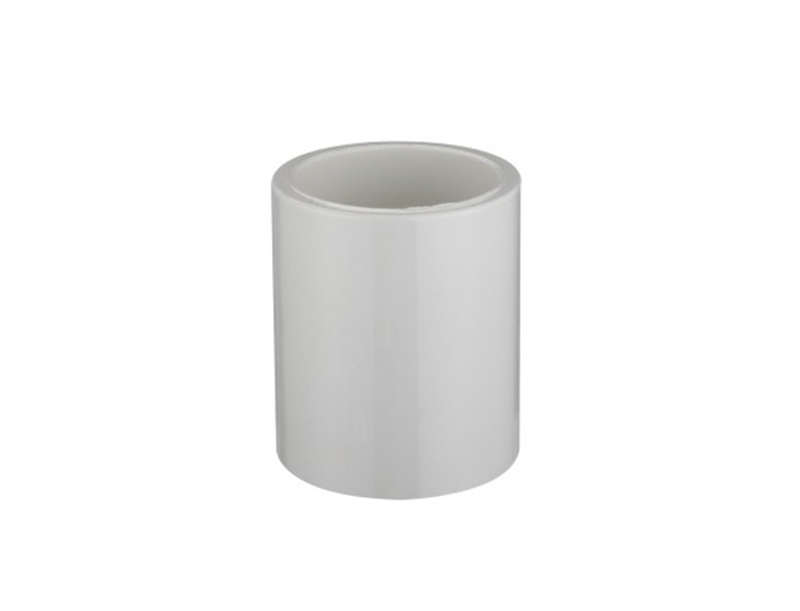 This may mean removing pvc pipe rocky soil and replacing it with sand. Another best practice to remember is that PVC pipes should be installed at least one to two feet from the ground to prevent damage due to freeze-thaw cycles. If the PVC piping system is not properly planned and installed, it may cause system failure. Obviously, this is true of any type of piping system. When installing a PVC piping system, one of the most common mistakes is to use too much or too little PVC cement to glue the pipes to the fittings. Since PVC is a very porous material, too much cement will cause it to decompose. Conversely, if too little cement is used, weakened bonds will form, which may leak or break.

If the PVC piping system is not installed correctly, another problem that may occur is called "short insertion". When this error occurs, it is because someone cannot push the pipe all the way into the fitting. This results in a gap, which may cause water leakage and the accumulation of pollutants that can enter the water flow. In order to prevent installation problems, it is important to remove all debris, burrs, or anything else that may cause residue buildup before installation. The edges of the PVC pipe should be as smooth as possible, so that the connection is completely completed and the cement is properly bonded. In addition, it is important to consider the water speed at which the system will operate, especially in irrigation systems. Using the proper pipe size for the expected water flow will help prevent deterioration.