What are the different pipe types made of

Copper piping remains extremely common in pvc pipe plumbing systems across America. Copper pipes last roughly 70-80 years, so if your house was constructed fairly recently, your copper pipes are probably in good shape. If, however, your house is on the older side, you should talk to a plumber about the condition of your pipes, because if you wait to replace copper piping for too long, the metal can start to corrode, and enter your water. That said, they are still probably the most common option for metal piping.An allow of copper and zinc, brass piping is slightly less common than copper piping but has a slightly longer lifespan. 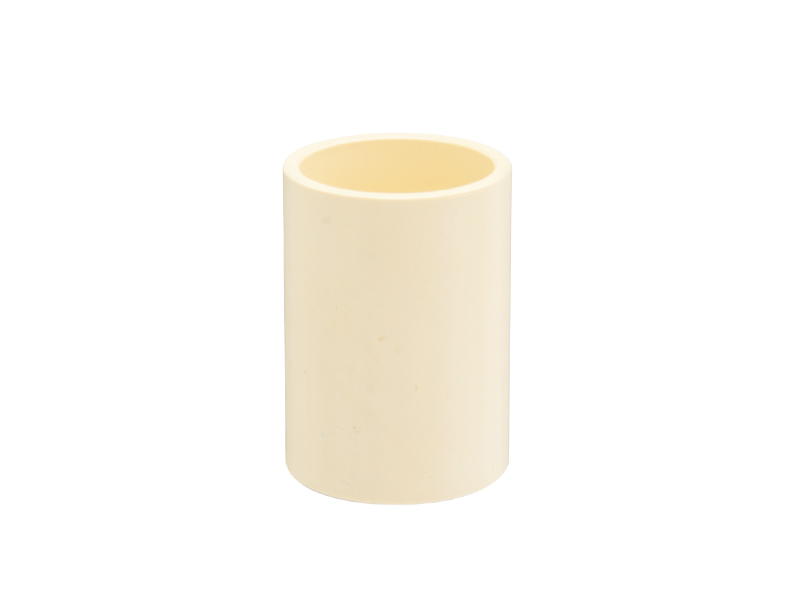 Generally, brass pipes can survive between 80-100 years. However, brass pipes are used less frequently today than they once were, as they often contained trace levels of lead we’ll get to that later.Galvanized steel piping also last between 80-100 years. Dipped in a protective zinc coating to prevent corrosion, these kind of pipes were common in American households prior to the 1960s. Despite being built to last, galvanized steel pipes often start to rust after a number of years, making them less durable than initially advertised.

This is why they are not used as much in plumbing construction and installation today.Cast iron pipes last between 80-100 years, and are built to withstand a high amount of water pressure. However, like galvanized steel, cast iron piping has been found to be susceptible to rust over time.Traditionally, PVC piping only lasts between 25-40 years. However, with recent technological advancements, PVC pipes may be able to last 70 years or more. While they are not quite as durable and therefore do not last as long as metal piping, they are a good option for many homeowners because there is no chance they will corrode and rust, thereby leaving metal in your drinking water.

Between the late ‘70s and the mid-90s, polybutylene pipes were all the rage, because the materials used in them were cheap and they cost less to install. However, homeowners soon found that these pipes were pretty flimsy, and started to break apart after about 10-15 years. Because of this, it is extremely unlikely you have polybutylene pipes in your home, but if you do, you will want to have them replaced sooner rather than later.Despite being long-lasting, we now know that lead is extremely toxic, and can essentially poison people if they are exposed to it for long periods of time.

0
Previous: What is a valve manifold and what are its advantages      Next: What is the significance of stainless steel pipe fittings
Contact us