How is the three-way pipe valve produced

The production process of the plastic pipe tee is diffe […] 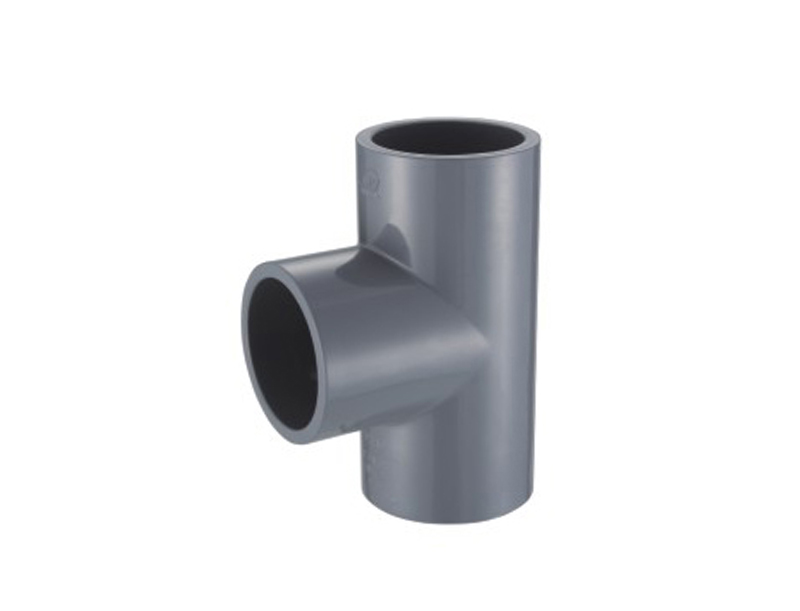 After the tube is placed, the tube is fixed with a hydraulic cylinder, and the two sides are filled with liquid to bulge inward to squeeze the tube into a "convex" Then cut off the protrusions from the appropriate positions, also beveled, and finally sandblasted and painted. The production process of the tee must be shot peened twice. Due to work hardening during processing, heat treatment is also required.The strength performance of the valve refers to the ability of the valve to withstand the pressure of the medium. The valve is a mechanical product that bears internal pressure, so it must have sufficient strength and rigidity to ensure long-term use without cracking or deformation. The sealing performance of the valve refers to the ability of each sealing part of the valve to prevent the leakage of the medium. It is the most important technical performance index of the valve.

There are three sealing parts of the valve: the contact between the opening and closing parts and the two sealing surfaces of the valve seat; the matching place between the packing and the valve stem and the stuffing box; the connection between the valve body and the valve cover. The previous leak is called internal leakage, which is commonly referred to as lax closure, which will affect the ability of the valve to cut off the medium. For shut-off valves, internal leakage is not allowed. The latter two leaks are called external leakage, that is, the medium leaks from the valve to the outside of the valve. Leakage can cause material loss, pollute the environment, and cause accidents in severe cases. For flammable, explosive, toxic or radioactive media, leakage is not allowed, so the valve must have reliable sealing performance. Opening and closing force and opening and closing torque refer to the force or moment that must be applied to open or close the valve.

0
Previous: What are the characteristics of plum blossom pipe      Next: What are the main technical performance of the valve
Contact us